How to Apply TOP 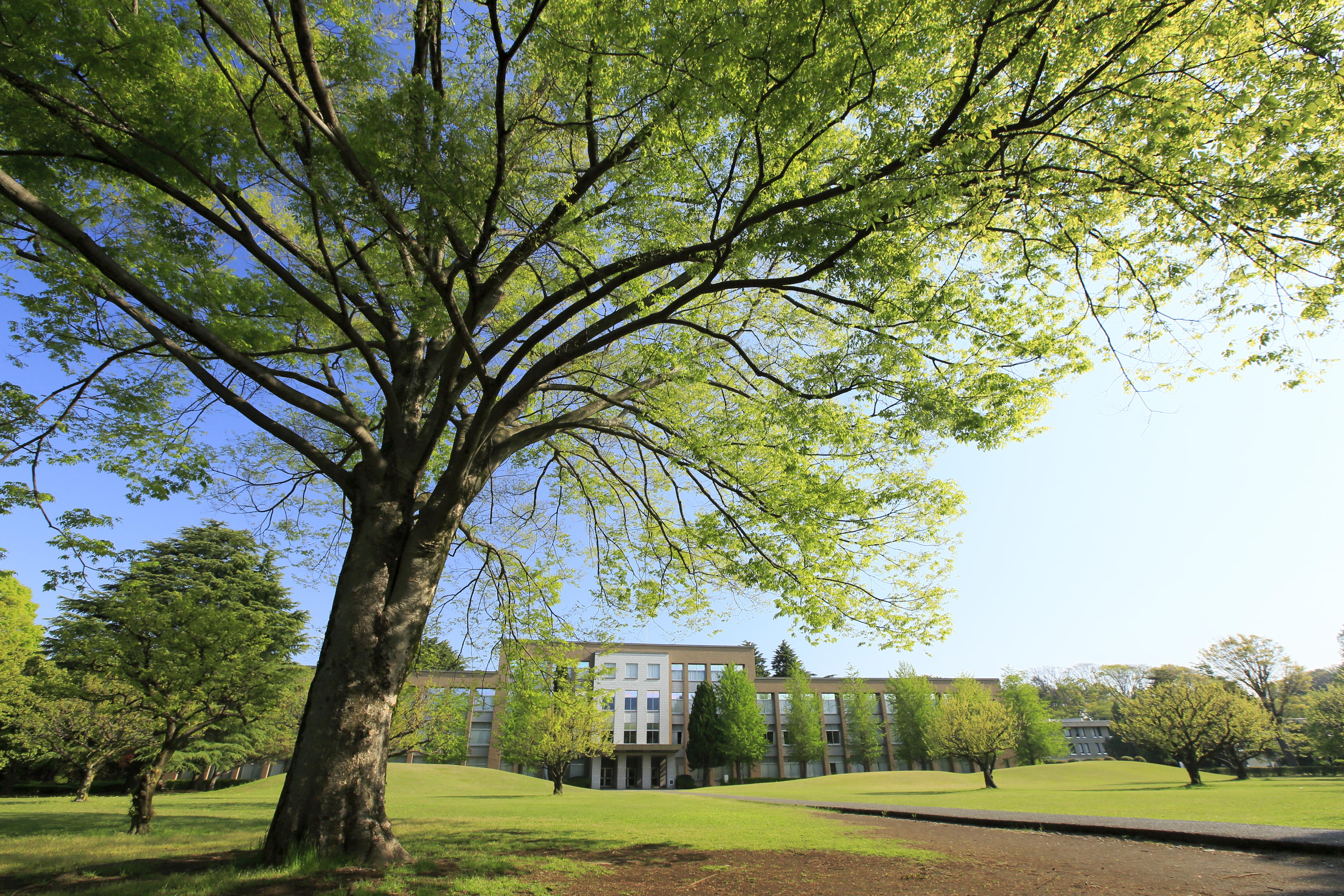 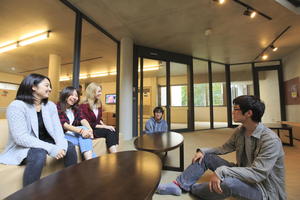 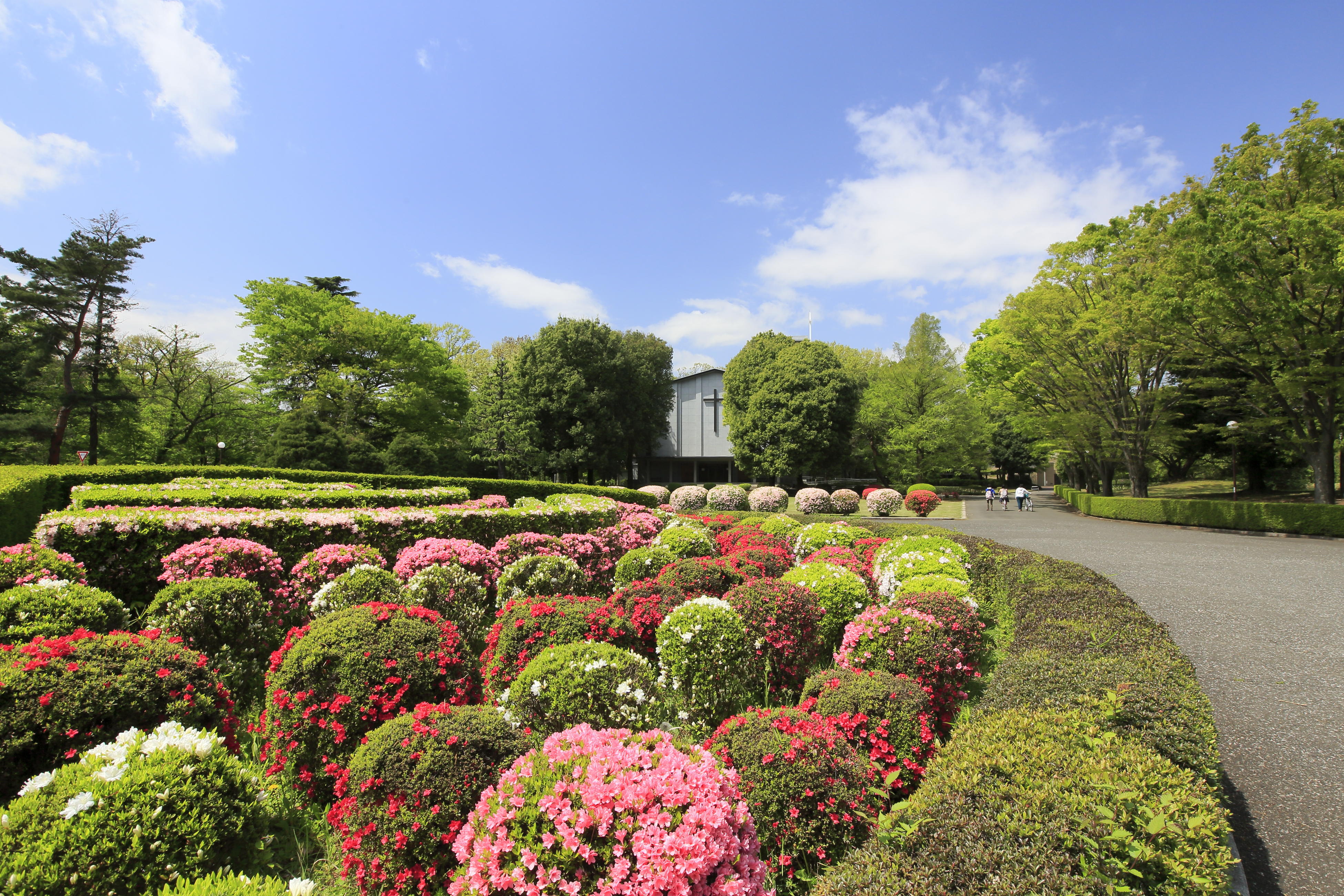 International Christian University (ICU) was founded by Japanese and North American Christian educators in 1949, four years after the Second World War. In March 1953, the Japanese Ministry of Education authorized ICU as an incorporated educational institution, and the College of Liberal Arts opened on April 1 as the first four-year liberal arts college in Japan. The Graduate School was later added in 1957.

ICU was envisaged as a "University of Tomorrow," a place where Japanese and international students would live together and learn to serve the needs of emerging, more interconnected world. Since its founding, it has been a tradition at ICU for newly enrolled students to sign the United Nations Universal Declaration of Human Rights and to help bring about social justice and world peace during their student years and beyond. ICU asks all the exchange/invitee students to attend the matriculation ceremony and sign the Declaration, too.

In 2008, an academic reform was enforced in the College of Liberal Arts, which replaced the system of 6 divisions with a new organization of the "Division of Arts and Sciences" and a new system of academic majors. Since then, all new students including students from our partner institutions will be simply registered as College of Liberal Arts students, making their choice of major from 31 areas. In 2010, the Graduate School also conducted a reform and integrated the 4 divisions into a new "School of Arts and Sciences."

ICU holds as its mission the establishment of an academic tradition of freedom and reverence based on Christian ideals, and the education of individuals of conscience, internationally cultured and with a strong sense of citizenship in a democratic society. As demonstrated in its name, International Christian University, ICU has followed three principal commitments as its mission: Academic, Christian and International Commitments.