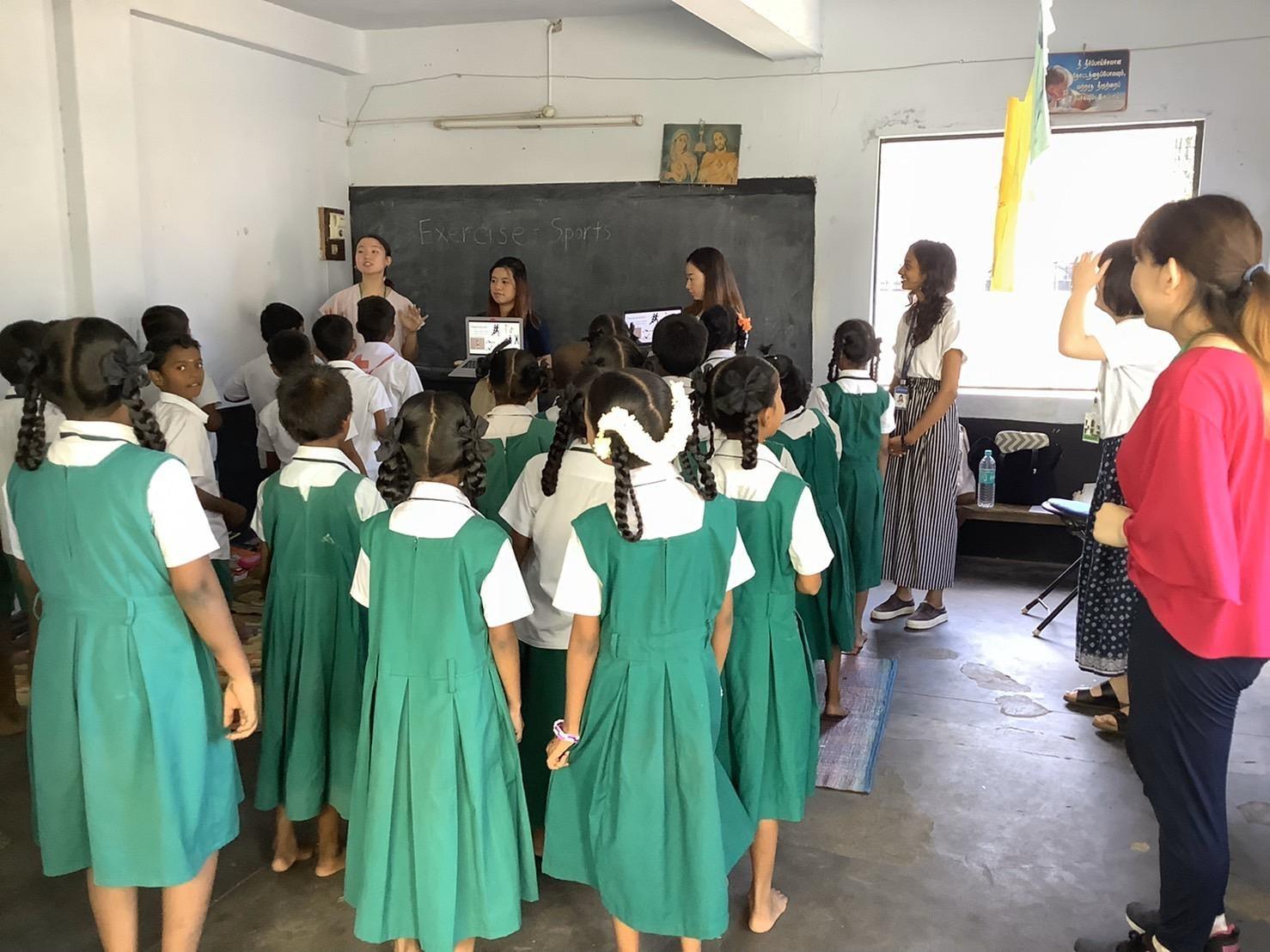 Lectures are the main part of the first week at Lady Doak College (LDC). You will receive lectures from local professors on Indian culture, social mechanisms, and social issues in India such as gender and poverty. I had time to exchange gender issues with local students and it was a good opportunity to see what local women think about gender. In the second week, you will visit local NGOs and charities to learn what they are doing. When I told the orphanage, there were occasions when I actually played with the children in the facility. In the third and fourth weeks, I visited elementary school and SL participants gave classes in English. We planned a class to introduce Japanese culture and learn about health and environmental issues, and prepared with participants from other countries. In the last week, we presented what we had learned and shared our learning. On weekends and other non-working hours on weekdays, I sometimes went sightseeing with local students. 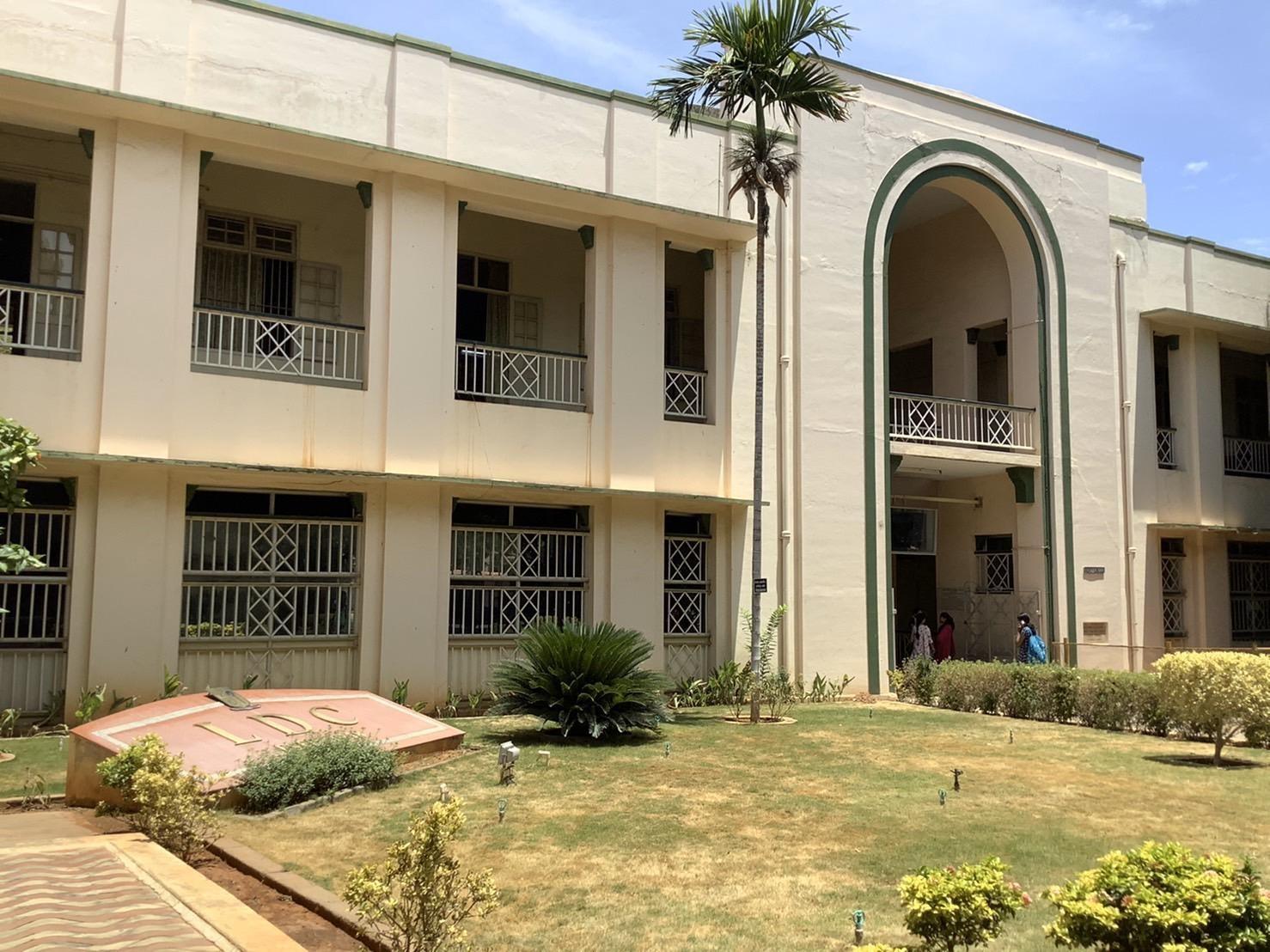 I chose LDC for International SL because I was originally interested in social issues in India, such as girl prostitution and child trafficking, and wanted to see what the real society was. I went to India and became interested in the field of education, which had been of little interest until now, such as the deep connection between education and social issues through the dialogue with local people. Through the SL training, I learned that there was a way to approach social issues from a different field than before, so learning at LDC could be used for learning at the university in the future thinking about. 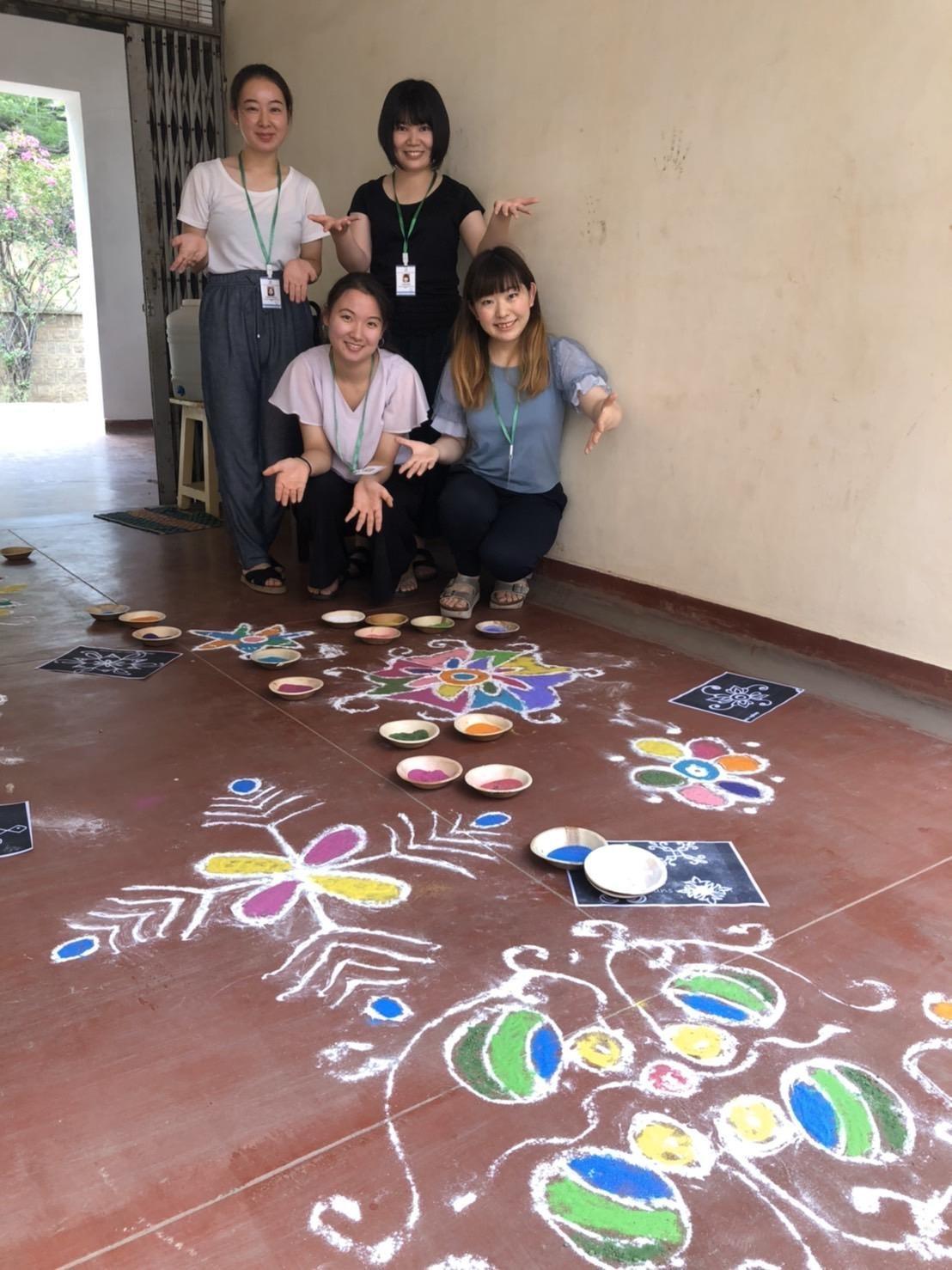