What is Academic Planning?

“Academic Planning” refers to the process of creating a four-year plan by deliberately choosing “what to learn” and “why I learn”. Your plan will include your class scheduling every semester, and maybe perhaps participating in the Study Abroad programs, deciding your major, and writing your senior thesis. Take part in many courses and extra curriculars, aim high, and search for your purpose for post-graduate plans as you create a successful plan during your academic career.


Ever since ICU’s foundation, the University has pursued to expand the freedom of education. ICU has strived to cultivate individuals with vast knowledge and wisdom, and with the Major System being implemented in 2008, the students have even greater freedom in their decisions. Students now had the responsibility of choosing their course of their academic plan, and the school had the greater responsibility of training students to become intentional decision makers.

Students are expected to decide one or two areas of study out of the 31 majors available during their sixth term (last term of Second Year). After declaring their majors, students will shift and narrow their focus of study. Thus, it is crucial to strategically plan the first two years after matriculation, leading up the academic turning point of major declaration. This plan not only includes class scheduling for every semester, but also the constant reflection of academic goals, and the long-term blueprint for post-graduation plans. These aspects are what “academic planning” is composed of.

Academic Planning consists of studying, planning, and the “doing”. The acronym commonly used is “PDCA” – plan, decide, check, and act. As the cycle continually repeats, the decision aspect in the process is a significant aspect for university students.

“The Cultivation of an Intentional Learner,” being able to make active decisions and create a strategic plan that for his or her academic goals, is what the Academic Planning Support Office aims in terms of educational support. 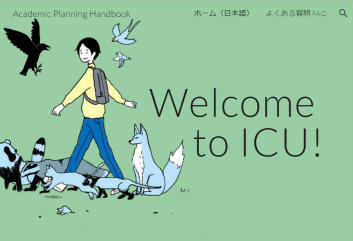 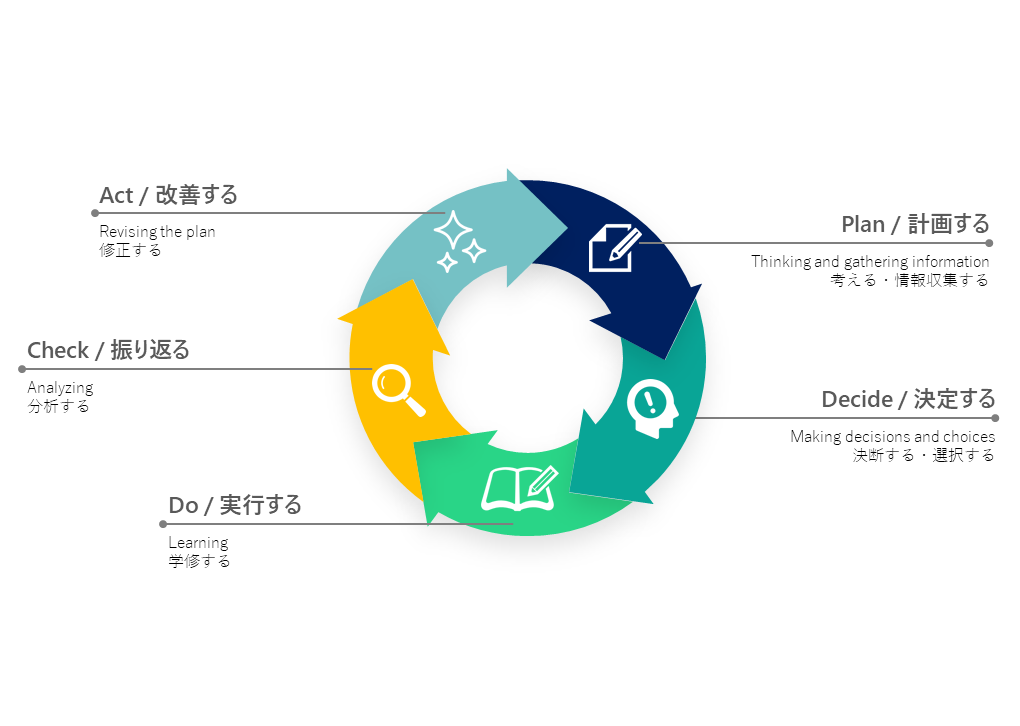 What is Academic Planning? 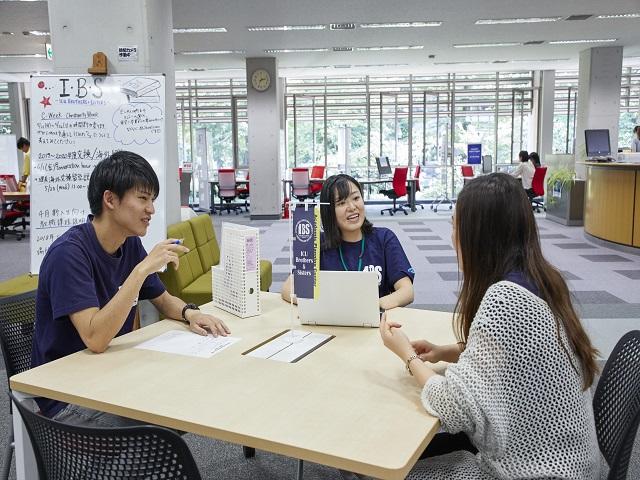 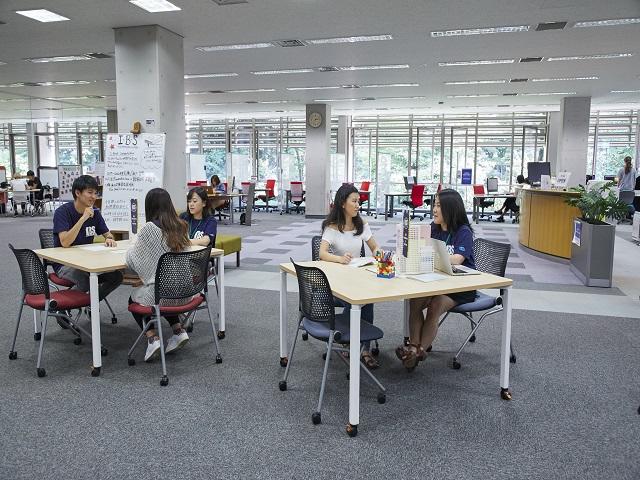